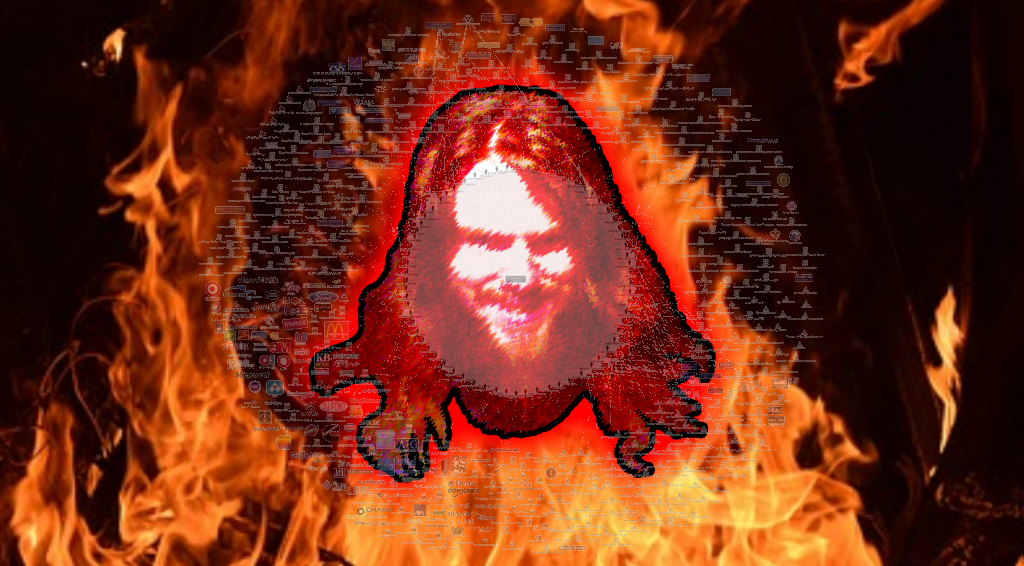 This is a crosspost of a rant on why we should #EndTheFed that’s been pinned on my Twitter for two years. It’s very short. Feel free to share it around, with anyone you want to open their eyes.

The Fed and Treasury exchange worthless loans. These loans become the currency you use. Then they claim that you’re the one in debt. The financial system is built on debt, not wealth. Every time the currency is inflated, you lose property. They steal from you remotely. The debt ceiling will raise until powers act like they cannot sustain the system, and jettison the whole deal with a huge default meltdown.

It’s guaranteed that currency will fail, in the same way that all non-backed assets have always done historically. The elites know this. So the elites know the system they built is unsustainable, and they persist with it. Why?

Because you can back currency in backroom deals.

So global superpowers meet, and discuss things, and suddenly, another round of money printing is on the horizon. This is considered normal. All the while, elites get to collect a huge amount of the assets that used to back currency for themselves, while the whole thing crashes.They get massive control nets, and huge personal security apparatuses, and it’s all in the name of “safety” and “security”.

Whose is that? They build bases all over the world, and LEO networks that look like troops at home. And they keep making laws. Do you feel any safer?

These people can enforce their laws with force, and they do. And many of these laws are designed to control the market. What do they sell? And they patrol our streets and all streets abroad. The elites have made very sure to have footsoldiers in every major area. They “own” roads. Those that force us all to pay their debts, all while they abscond with the real wealth, have a grid set up across the world.

Just remember when you see the whole thing come down, that they knew, and they were planning escape strategy while you dosed up. And remember that the chaos arising from central force can only be stopped realistically by shifting paradigms away from it. Permanently.

The state holds your chains, not your interests. If you want that, by all means feel free to participate in the system as much as possible. If you want freedom, lead yourself. You cannot break out of a prison by politely asking the warden for your keys, and a safe escape route.

Feel free to support me. At this time, I’m in a relatively rough spot, but I crossposted this to this site so I could link to a profitable source, rather than Twitter or Steemit.

Here’s a link on my current situation, with support links and methods at the bottom.