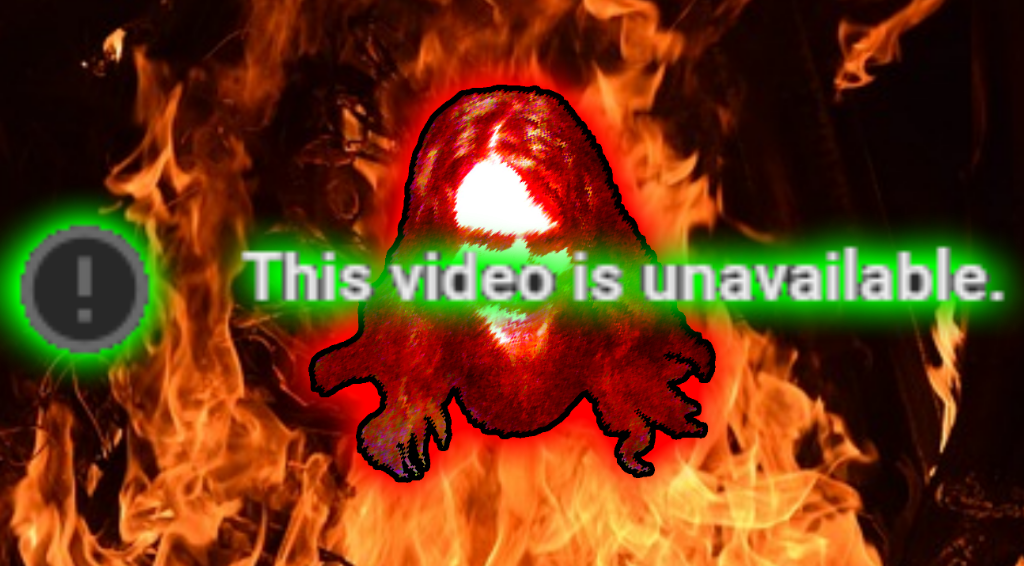 So I’ve been a daily PewDiePie viewer for years. Yes, I saw the one he included me in, as well (I stand by my statements there). But I got done with the video, and partway through, I realized something that probably isn’t true… it said “no views”. The statistical likelihood of me being the first viewer isn’t even fucking real, so I posted a screenshot immediately to laugh at this.

When @YouTube really wants @TSeries to win, they just deploy a new tactic and say @pewdiepie isn’t even getting any views.

Remember, do your part.

I get done with that, and turn on Bro Team in the background (ironically also censored – he had to reupload with extra blur), and reply to some feedback from my article about censorship.

I don’t know if you’re sensing a theme here, but as soon as I got done with a few messages, and was about to get started shoveling snow, wouldn’t ya know it? MORE CENSORSHIP! I get back on Twitter, and someone responds asking where Felix’s video is, and immediately, my cynical laughter was a thing again… I was like “no way… is the video also gone now?” And lo and behold, it was gone!

I posted the link in reply, thinking it’d be that simple, and the guy replies to me that they disabled it.

Did he take it down for one reason or another? We’ll see. After the MSM attacked him mercilessly, YT rigged their algorithms to never let his videos trend anyway. With 85 million followers, he doesn’t even get a million views a video, and there’s definitely a reason for that… the same reason he wasn’t included in rewind this year. YouTube wants a very specific audience, and he isn’t welcome.

So it wouldn’t surprise me if his video was unfairly censored for one reason or another, especially given the fact that he had a Bin Laden joke. But maybe he took it down so he could cut something out again… who knows? I’ll keep y’all updated as to developments.

I made it clear my impressions of his video here…

Yo I watched the whole thing before that – there was NOTHING WRONG with it! Article soon.

However, maybe this is just the future we can expect from YouTube content… an endless sea of unavailable videos. We’ll see if people let that happen. 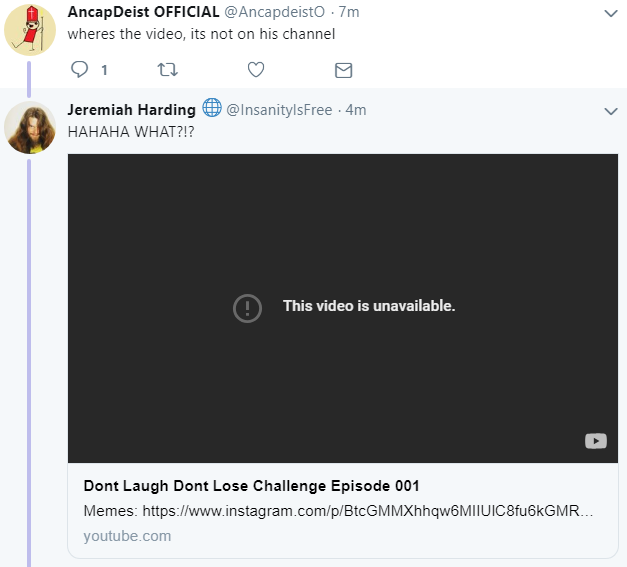 So I’d like to bring you breaking stories like this, but as of now, I still haven’t profited from this site. You can help change that.