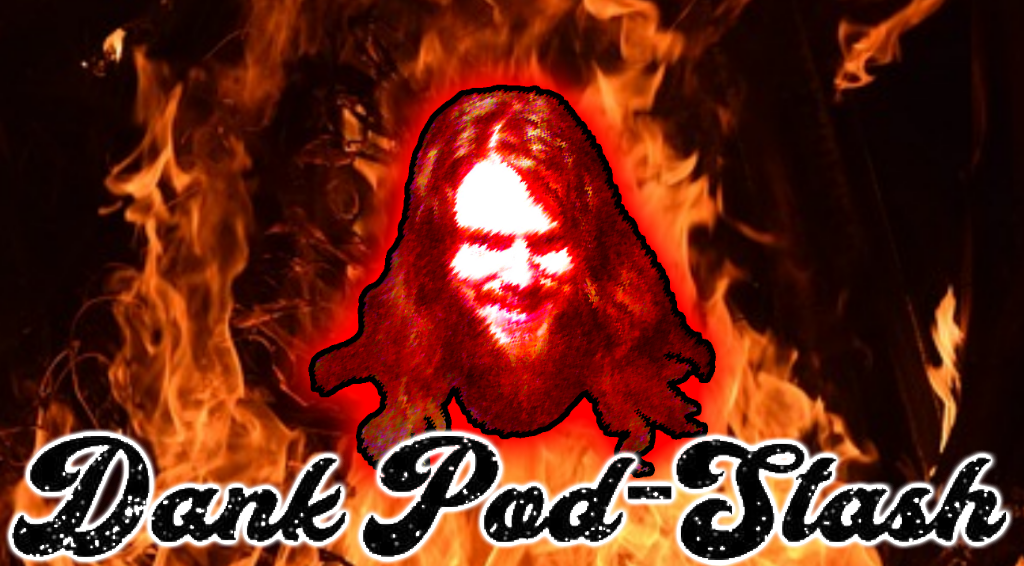 So on Sunday, I went on Enemy Of The State’s “Dank Pod Stash”, which normally does remote interviews, but did it in person, since I live near the host. I also recorded something else while I was there. Out shortly, a new episode of #StateSmashPodcast with the host, explaining his best approach to anarchist conversion therapy, and more. Uploading that ASAP, but I figured I’d post this video, along with any clarifications that need to come up. 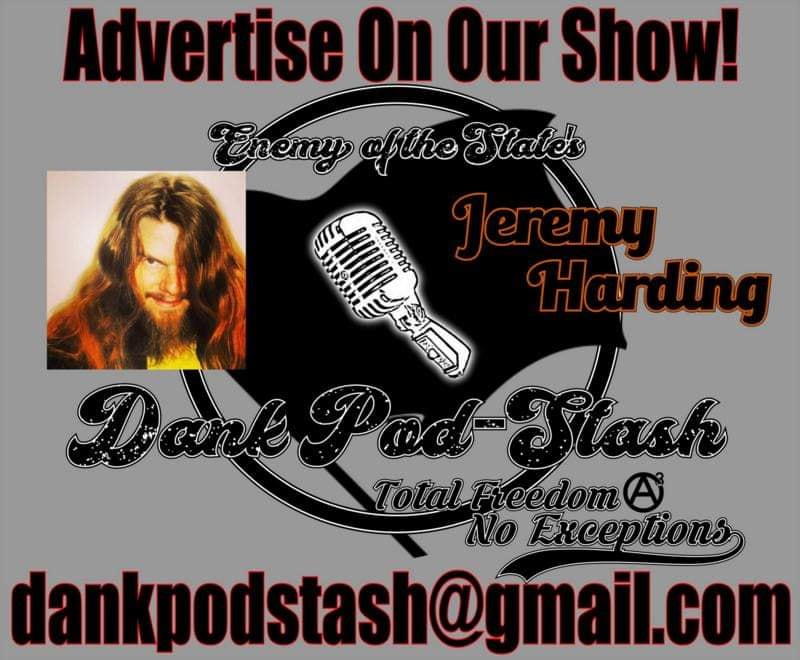 So here are the clarifications requested so far – more might come – if they do, I’ll add them to the piece.

Wholeheartedly disagree with the notion that our waste is less important to address than the governments. They’re equally bad for the environment. We can’t shirk our responsibility just because the government does it too. When you do that, people think it’s okay to continue wrecking the planet because “the government does it and until they stop, I won’t.” This is why I think things like the zerowaste/ minimalist movements are so important. When you address your own waste, you’re not pointing a finger with three pointing back at you.

I don’t think it’s “less important”. Quite the opposite – if people were more connected to “how the sausage is made”, or the iPhone, or Nikes, or their styrofoam packing, they’d at least be more informed of the damage they cause by wasting. My point is that government has us on autopilot, and then gets us ignoring that government and corporations are the biggest polluters, while telling us to “do our part” better. It’s a sick game. By all means, live as low-waste as you can… commendable! But when Trump’s mini-nukes he wants to develop obliterate a third world village that didn’t comply to the petrodollar, and his Pentagon’s space lasers shoot down return missiles to prevent retaliation, the environment will continue to be trashed until we’re Wall-E, and the common person separating paper waste from plastic won’t have much effect. Want green? Let’s get revolting. That’s my point (and also Kaczynski’s, BTW). The people connected to production are more careful with it – more respectful. Let’s get there 🙂

First of all, I am so so so glad you mentioned the meat issue. How people don’t really know where their meat comes from because of big ag and that creates a hyper consumption and waste issue.

I have really taken to the idea of homesteading. Creating, growing, and raising everything my family consumes. How do you think the government would respond if that became wide spread again and people stopped buying the food big brother is selling?

To which I responded:

Government would respond extremely poorly – and already has. See the war on unregulated food sales and giveaways, and the similar war on raw and multiethnic food. Rawesome farm raid is a good example. Joel Salatin wrote a good book on it – “Everything I Want To Do Is Illegal”.

That’s it for responses for now – feel free to add more to responds to, in the comments here or on the YouTube video. Anyway, I’m stepping out for a bit. See y’all later!

Still solo on this, except my awesome patrons, and shows like Weekly Hellscape take days of research and many hours to put together solo – not even mentioning the articles I do. I don’t have a staff to feed, but I need to eat. If you want to support articles like this, feel free to help with a monthly or one time donation… as yet, I have not profited from this site. Hell, I haven’t even gotten half minimum wage, and most days, I get zero dollars. You can help change that.